Welcome to Codeit. Please log in to start coding. 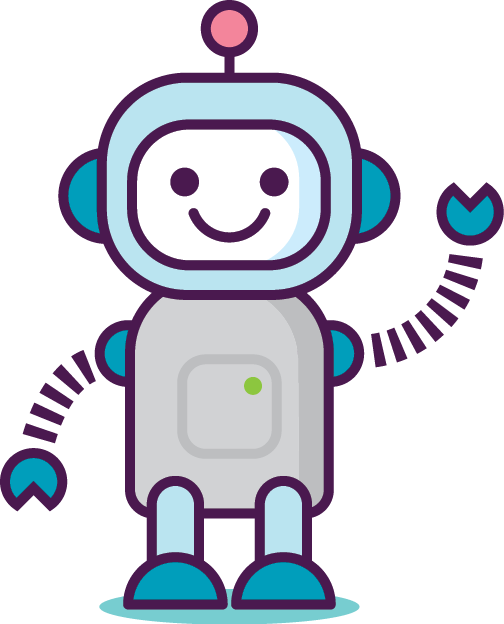 Over the last few weeks we have been busy improving lots of areas of Codeit.
In particular, we've added data tools that allow you to code multiple variables at once through our unique 'collapsing' mechanism.

We've also released a beta version of our new "Codeframe Blend" tool that allows you to easily bring two separate codeframes into alignment.
Our Theme Explorer tool has also had a few enhancements such as the ability to recode the sentiment for a particular phrase.

There are improvements to the import wizard (import multiple Excel sheets), the permissions system (add/remove users from all companies) and the coding UI (new filters toolbar).

Have your tickets ready, the latest version of Codeit is just pulling into the station.